The Statute of Limitations on Child Support in Mississippi 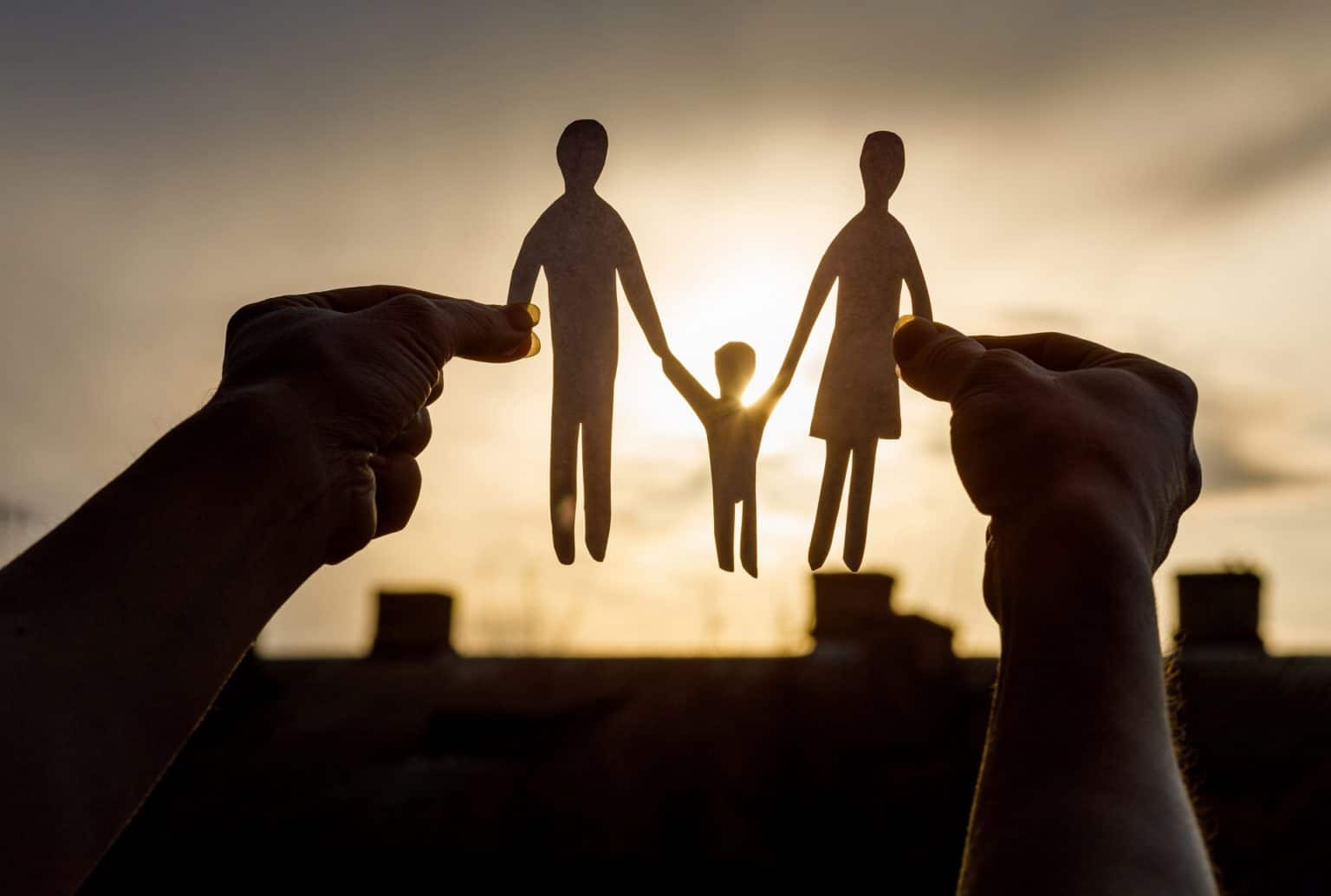 The other type of custody is legal custody. It can also be divided into sole physical custody or shared. Legal custody can be better understood as guardianship. It refers to who will be allowed to make decisions that impact the child’s future. In a typical arrangement, one parent will retain physical custody while both share legal custody. The noncustodial parent may see their child on the weekends but will still be required to pay some amount of child support to the parent that holds physical custody

There are three types of child support. There is standard child support, back support, and retroactive support. Typical child support is determined by a mathematical equation that takes into account the noncustodial parent’s income and how many children they are supporting. With one child, support will equal 14% of that parent’s net income. With two children, the percentage is raised to 20%. Three children raise the number to 22%, four bring it to 24%, and five or more children will require 26% of the noncustodial parent’s net income.

Back child support refers to any support payment owed but not paid. It is a fancy legal term meaning debt you have accrued by missing your child support payments. The Office of Child Support Enforcement (OCSE) works with state and federal agencies and can impose harsh penalties for missing payments. These agencies can impose income withholding, tax refund interceptions, suspension of licenses, and even jail time for delinquent payments. In fact, back child support is the only type of debt in the U.S. that can land you in jail for nonpayment.

Retroactive support may also be used when the custodial parent paid for costly medical treatments for their child before the child support order was in place. Retroactive support can follow the support guidelines concerning the required percentage in the support order (14%, 20%, etc.) Or it can be in the form of “fair share” support, in which support is paid for the actual costs of parenting alone. It can also be paid directly to the state if the custodial parent received public assistance for the child while the noncustodial parent should have been paying support.

The Statute of Limitations on Child Support in Mississippi

If you have questions about child support, back support, or retroactive support, call The Law Offices of Rusty Williard at (601) 824-9797.